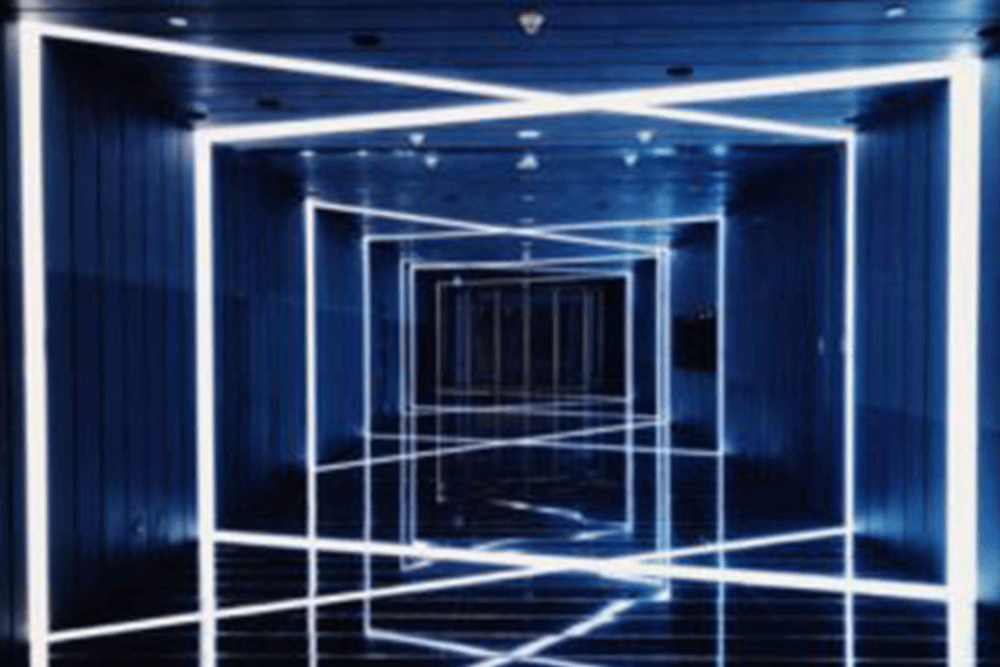 Does it seem that hardly a day goes by without hearing the word LED? The first patent for an LED (light emitting diode) was a non-visible light/infrared LED issued to Texas Instruments in 1961. The following year Nic Holonyack invented the first invisible light LED. Today LEDs are used in just about anything that provides illumination, from car headlights to building lighting.   From much of what I read, LEDs are thought of being the greatest thing since sliced bread.

In recent history there have been many inventive products made from naturally occurring minerals. One product in common use is fire, temperature, and chemical resistant while also being durable, flexible and inexpensive. This product is asbestos. We now know from experience that asbestos has many negative effects and is universally avoided.

Lately, we hear a lot about how blue light can affect our eyes. This concern comes primarily from our use of computer screens and smart devices. LED lights can also contribute to damaging blue light exposure. Many of the cheaper LED lights are heavy on blue light and can hurt your eyes. The better LED lights are full spectrum, much easier on your eyes and also a more pleasing environment.

LEDs are brighter and more efficient than previous lighting technologies. However, not all LEDs are created equally. There are a number of variables that need to be considered before selecting LED lights, including; eye fatigue from glare, eye health from blue light spectrum, the reliability of the LEDs and the LED driver, and, how the components work together to give you a light fixture that will produce light for a long time.

We often get involved in developing or fixing a project after the client has bought into the hype surrounding LED’s. However, before recommending a LED lighting system that is the best solution for the project we need to gather information and then educate the buyer on the details and benefits that come from developing a plan that is fitted to the project. Some of the items that we always take into consideration include; light levels, uniformity of light, optics, glare, room temperature, radiant heat sources, dust, moisture, vibrations, fixture construction, manufacturers of components, electrical connections, heat transfer efficiency and lumens per watt vs delivered lumens per watt.

As you can see, developing an LED lighting solution requires significant research and education. There is no such thing as just one LED option that will work for all facilities and environments. Our business process is based on the belief that it is better to do the job right the first time. Ignore the hype and easy answers, dig in, do your homework and find the products that will work for your specific environments.

Contact Us
← High-Efficiency LED Lighting Is Supposed To Be A Great Investment; So, Why Are So Many Buyers Frustrated?Upgrading Your Lighting System- How To Create A Needs Analysis That Guarantees Success →